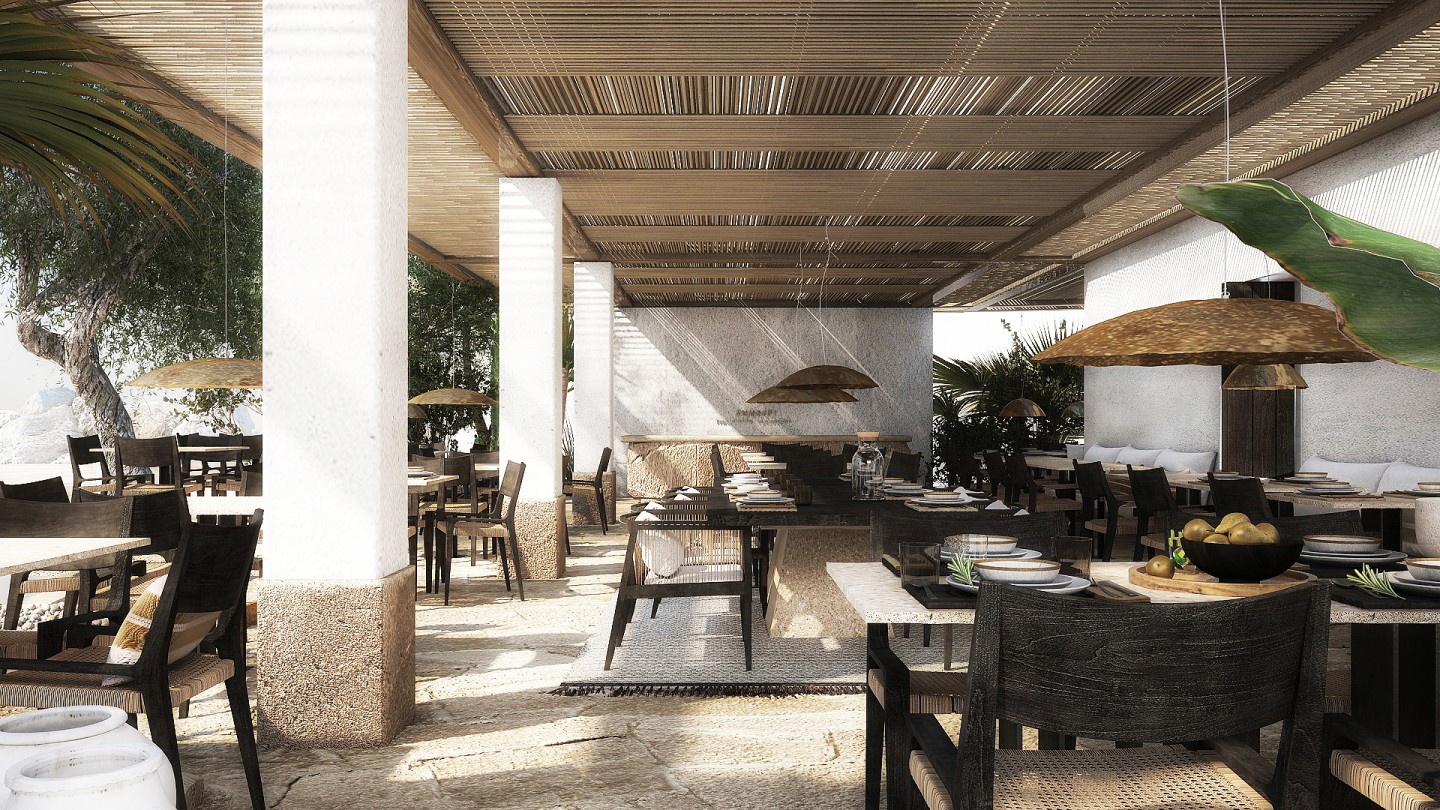 After a time when the Greek economy has been hit hard, both old and new enterpreneurs are investing in new high standard units in Greece both on the islands and in mainland Greece. Our company Kube Contractors by Karantinos Group with long links with its clients in the tourism industry is actively involved both in the study but mainly in the construction of tourism projects. Specifically, it has undertaken and manages the construction of a tourist unit in Ammopi Karpathos, an architectural design study of the Block 722, which includes 9 luxury suites with pools, a restaurant and a bar. Kube Contractors is also selected for the construction of 2 more units in Naxos and Kefalonia, which will be built by 2021.

The technical company Kube Contractors is staffed with the aim of providing quality services in the completion of large and specialized building projects such as hotels. In addition, our involvement in hotel projects has given us the opportunity to specialize in the laws and regulations required for the legal and secure completion and operation of tourist units.

Finally, we continuously strive to train our executives in new trends and techniques related to the design and construction of tourism and catering units ensuring the continued development and improvement of Kube Contractors services. Kube Contractors were founded as the merger of the Karantinos Construction Group of Companies, aiming to form new partnerships and business ventures in the construction, procurement and real estate sectors.

KUBE is an experienced general building contractor with expertise in High End Developments, operating successfully for more than 55 years in the construction industry, with offices in London (UK) and Athens (GR).

We integrate design & engineering, procurement and construction functions to complete all types of building projects and meet our clients’ expectations.